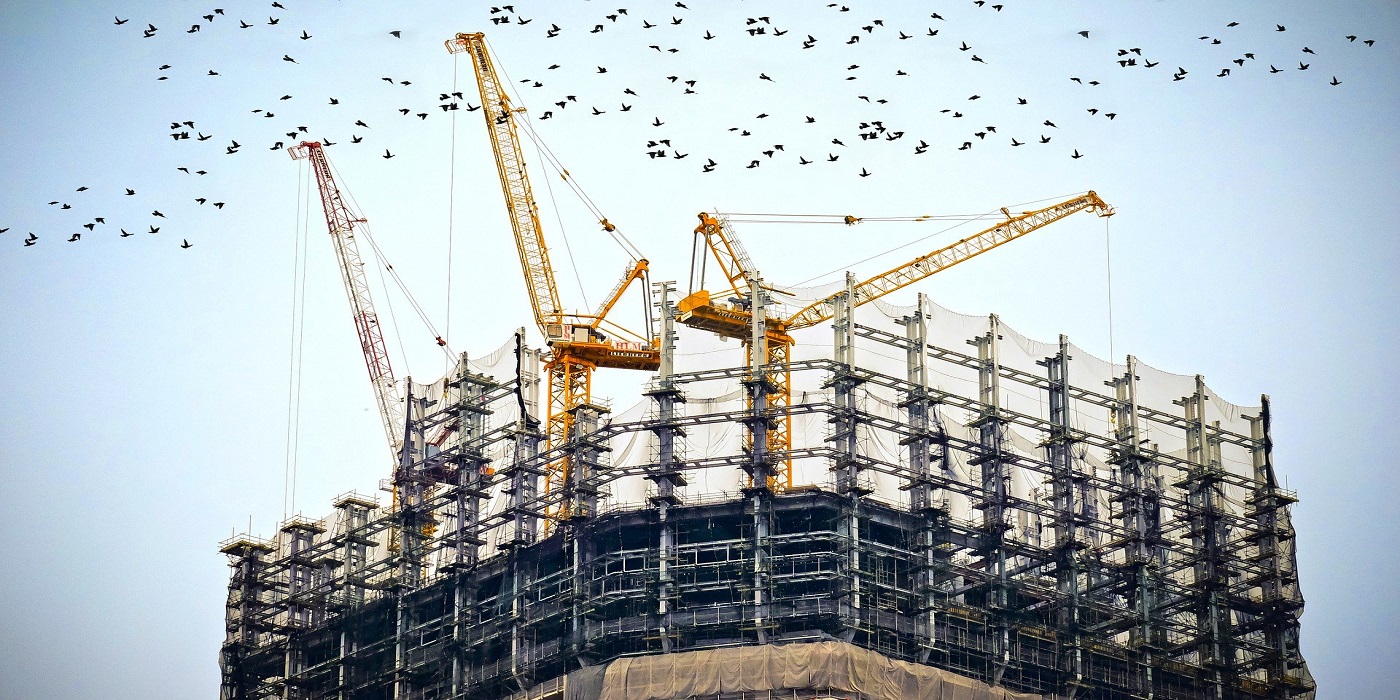 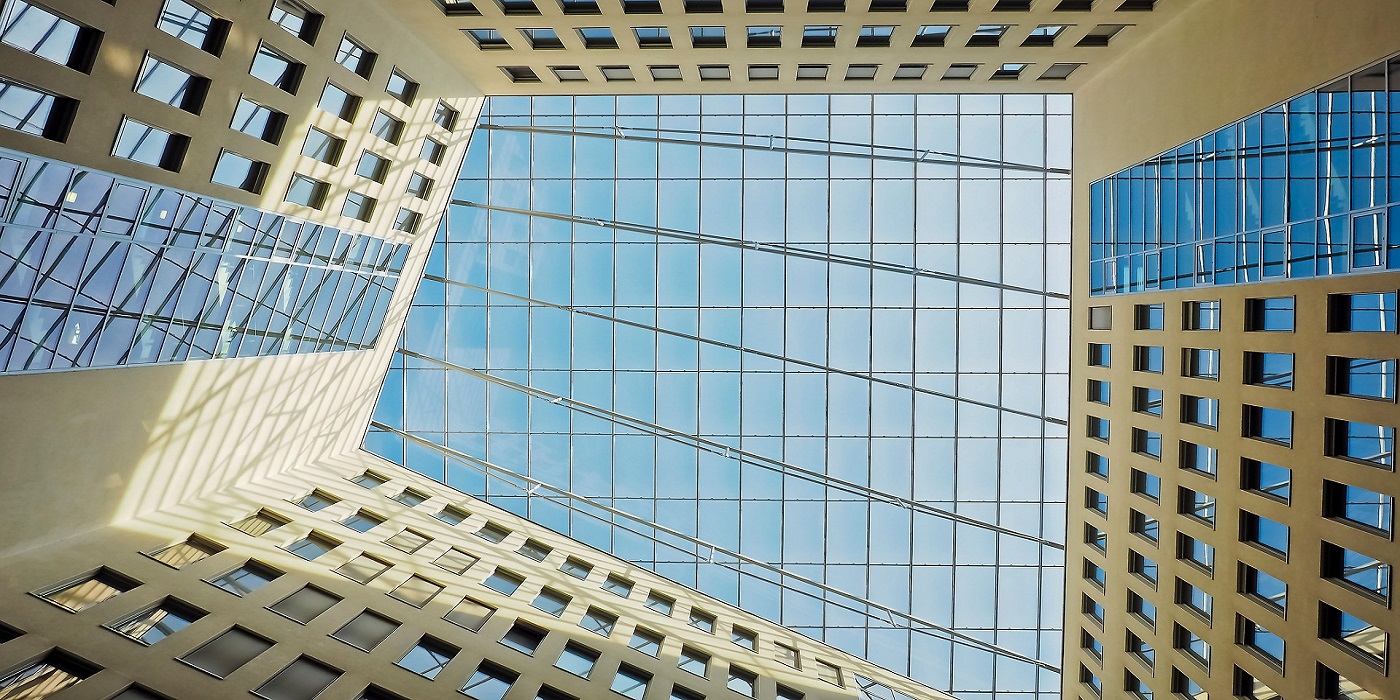 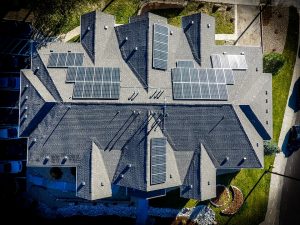 Probably since the 1970s, ideas about life ‘in harmony with nature’ began to be taken into account and, in addition, the concerns in society, in Arizona Phoenix Metro areas and globally about energy consumption increased.

From that time until today, we appreciate a drastic change in the appearance of buildings, focusing now on the reduction and responsible use of energy taking advantage of alternative sources such as solar energy and giving greater utility to transparent surfaces such as glass instead of the use of thick walls of cement. 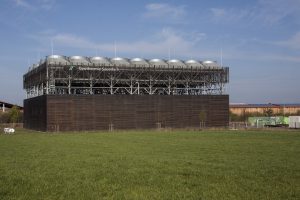 While the study of contemporary architecture would not be so adaptable without technological advances in the design and construction processes, the establishment and maintenance of “healthy” or habitable environments for human beings should also play an important role in the optimization of resources.

It is likely that these architectural projects, once completed, benefit not only their users but also the adjacent communities that occupy the surrounding spaces.

So, the development and creation of healthy and safe, ingeniously expressive, and deliciously functional physical environments in support of human housing can be considered as a privilege and a responsibility of the architects, as it has been since the profession established for the first time. Our future environments must be designed to preserve resources and improve life.…

This is an Arizonian not-for-profit, instructional blog site with an objective to advance and promote building worldwide. read more…